No Time To Die

A place to talk about anything. Stocks, politics, or your neighbors who won't turn down that music.
Forum rules
NOTICE: Please be sure to check the CFP Message Board Rules and Regulations and the Read Me page before posting.
Post Reply
3 posts • Page 1 of 1

No Time To Die

In lieu of the upcoming 25th Bond movie, I thought I would make a post stating that I'm a huge fan of James Bond movies. I'm sad to see Daniel Craig go, but I think I'm OK with them never making another one, rather than turning the character into a woman. It's dumb, it's silly, and it's just overall a stupid idea. I'm fine with it ending gracefully rather than seeing it destroyed due to lack of interest because they tried to go 'woke' with it. It was bad enough that the first movie with Judi Dench was as woke as you could get for 1995. It was no accident that those movies were the worst of the franchise IMO.

What's your favorite actor to plan Bond? Mine is Roger Moore. 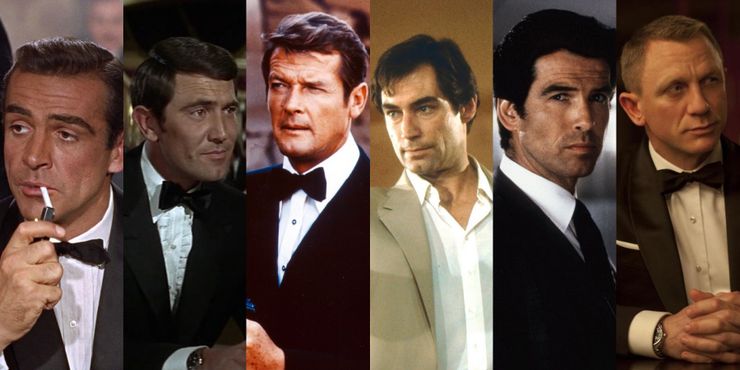 Re: No Time To Die

Re: No Time To Die

I liked Connery the best as an actor. As Bond, though, Roger Moore was my personal favorite.
"History doesn't always repeat itself but it often rhymes." - Mark Twain
Top
Post Reply
3 posts • Page 1 of 1

Users browsing this forum: No registered users and 1 guest